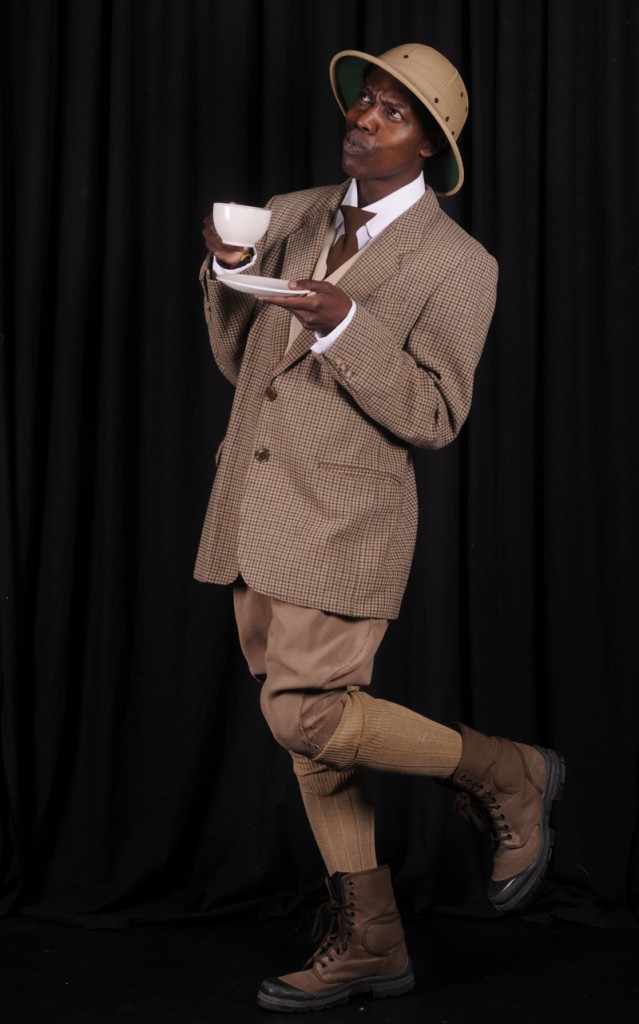 What came first, the African or the chicken? Addressing these and OTHER highly politically inappropriate statements The Modern African as a show takes no prisoners. Styled as a lecture, delivered by Anglophile Professor Wilbert Xaba, The Modern African is the ultimate TED talk. Originally performed in Cape Town, South Africa, the Professor has been described as “a modern version of the medieval court jester, who’s able to make sobering observations about society through his comedic misdirection”. With a strong influence of stand-up comedy and a cup of tea The Modern African in the end highlights the next generation of Africans who have been raised by the digital age.

Presentation Series is an invitation to young artists outside of Toronto to present work in progress. This new initiative brings young national and international creators into Paprika’s annual programming.