Kanika Ambrose is a Toronto-based playwright and librettist. This year, she is Cahoots Theatre Company’s Canada Council Playwright-in-Residence, developing her play our place. Last season, she was Obsidian Theatre Company’s Ontario Arts Council Playwright-in-Residence developing her play Reception.  Her work has been featured at Curtis Institute of Music, Tapestry Opera’s Tapestry Briefs, the 39th Rhubarb Festival, Black Lives, Black Words and Rising Tides Showcase. She is a Dora Award nominee for her role in Binti’s Journey, and was part of the Dora nominated Outstanding Production, Obeah Opera. Kanika is a graduate of Ryerson Theatre School and is founder of Dominican bélé dance group, Mabouya Dance Company. She was featured as one of Cahoots Theatre Company’s 30 for 30 theatremakers for their 30th anniversary season. 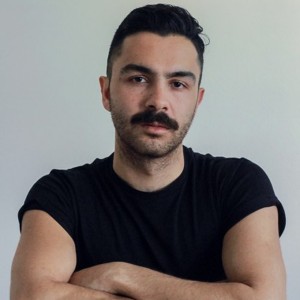 Daniel Carter is a theatre artist and arts manager. He is a graduate of McGill University’s Drama & Theatre program, and a graduate of Humber College’s Arts Administration and Cultural Management program. As an arts manager, Daniel has worked with Theatre Direct, SummerWorks, and Buddies in Bad Times Theatre in various capacities. As a theatre artist, Daniel has worked with Buddies in Bad Times Theatre, Pandemic Theatre, DopoLavoro Teatrale, Shadowtime Productions, and Village Scène Productions. Daniel was a member of Factory Theatre’s The Foundry; House+Body’s Playwrights Initiative; and was a featured artist in Le Festival Rose, Gay Play Day Festival, and Nuit Rose. He is the 2018 recipient of the Robert Beardsley Award from Playwrights Guild of Canada for his play lonelyboy99. He currently sits on the Program Advisory Committee for Humber College’s Arts Administration and Cultural Management program. 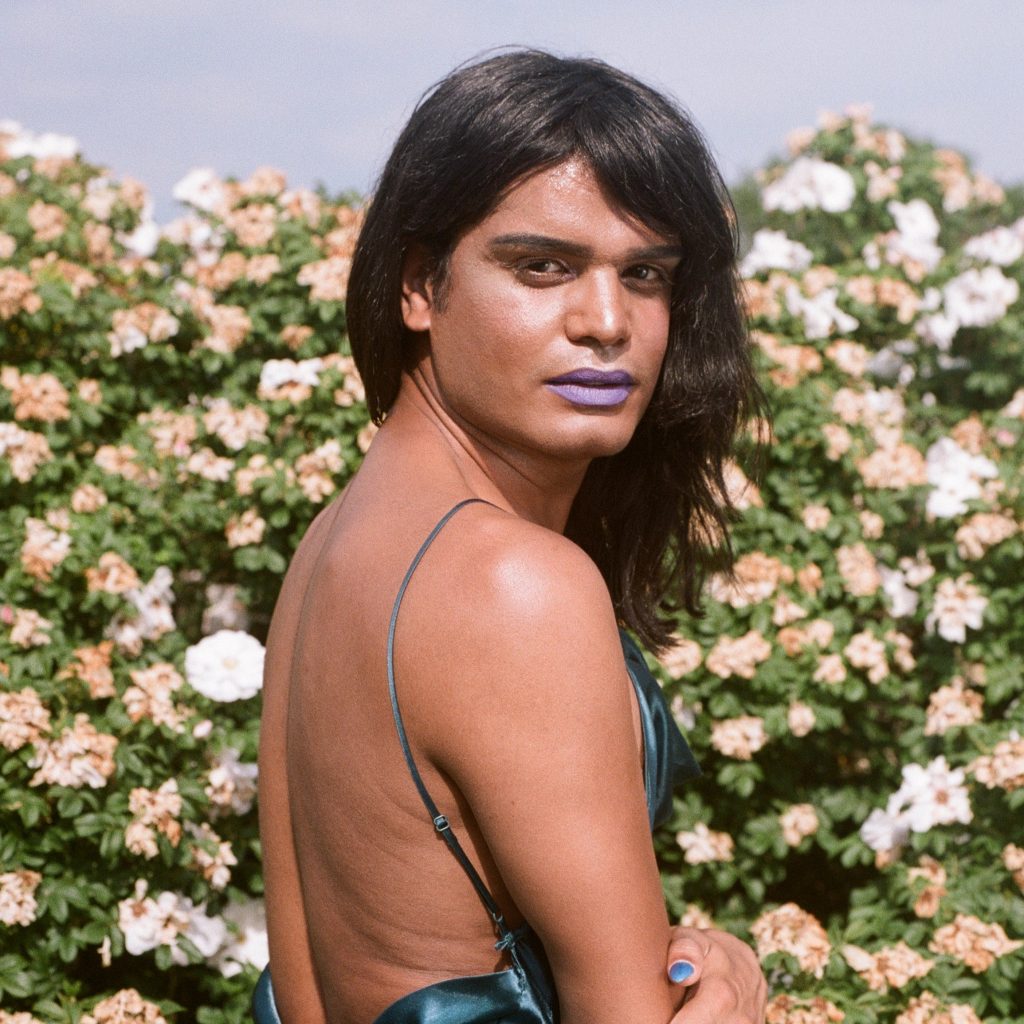 Bilal Baig is a queer, trans-feminine, muslim playwright, director, actor and workshop facilitator. Writing credits include: Kitne Laloo Yahan Pey Hain (as part of RARE Theatre’s Welcome to my Underworld), Khwaja Sera (in development at Buddies) and Acha Bacha (TPM/Buddies 2018). Bilal has directed work at the Rhubarb Festival, RISER Project and SummerWorks. Bilal facilitates story creation workshops in under-resourced communities and schools across Toronto through Story Planet, and facilitates anti-Islamophobia workshops in the GTA with the Rivers of Hope Collective. 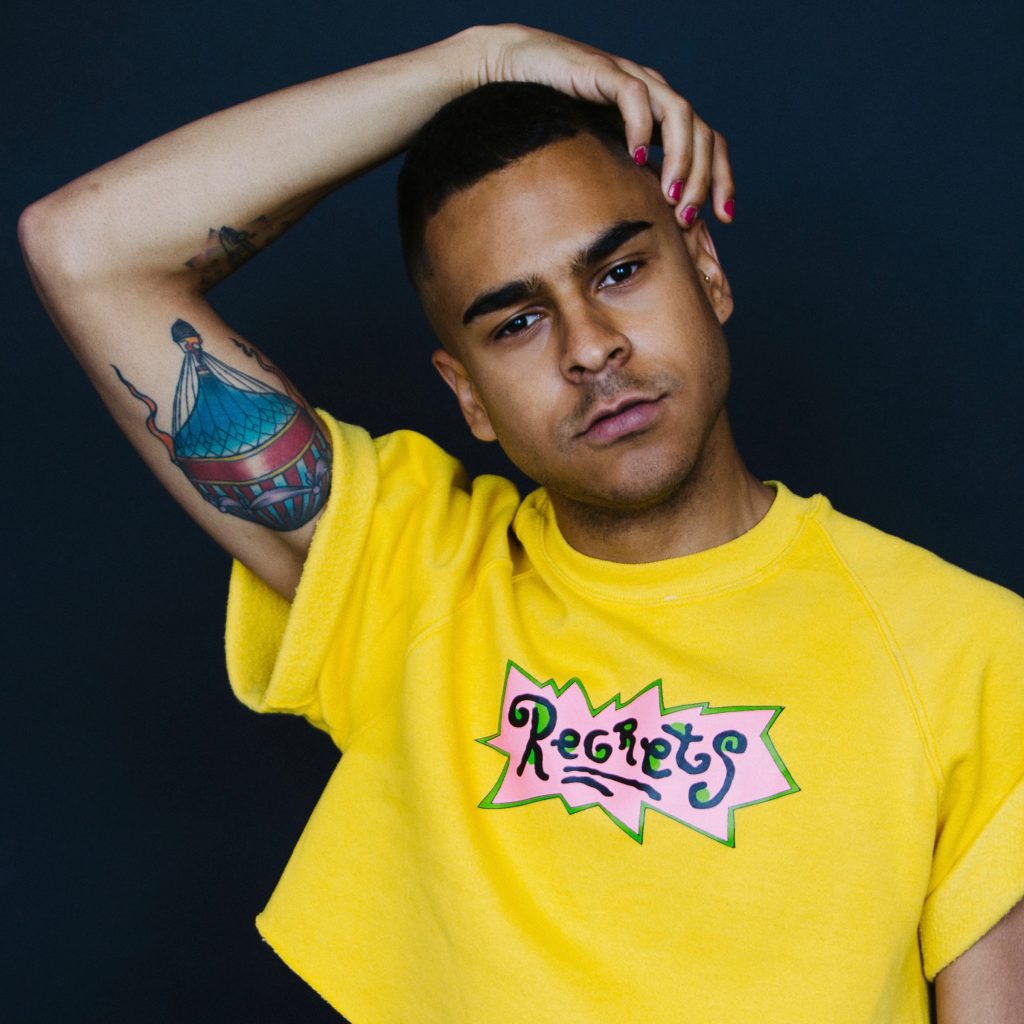 Jay Northcott is a multidisciplinary artist, director, playwright, burlesque dancer, and producer. They hold a BFA in Performance from the University of Lethbridge. Jay works to decolonize their art and practice with storytelling, movement, and gesture to create foundation. They push their own boundaries by rejection notions of a ‘final’ or ‘polished’ production and focus on a live-ness by continuing to push their own assumptions of storytelling and theatre. They actively seek to be a voice for diversity, equity and inclusion within the Art community. 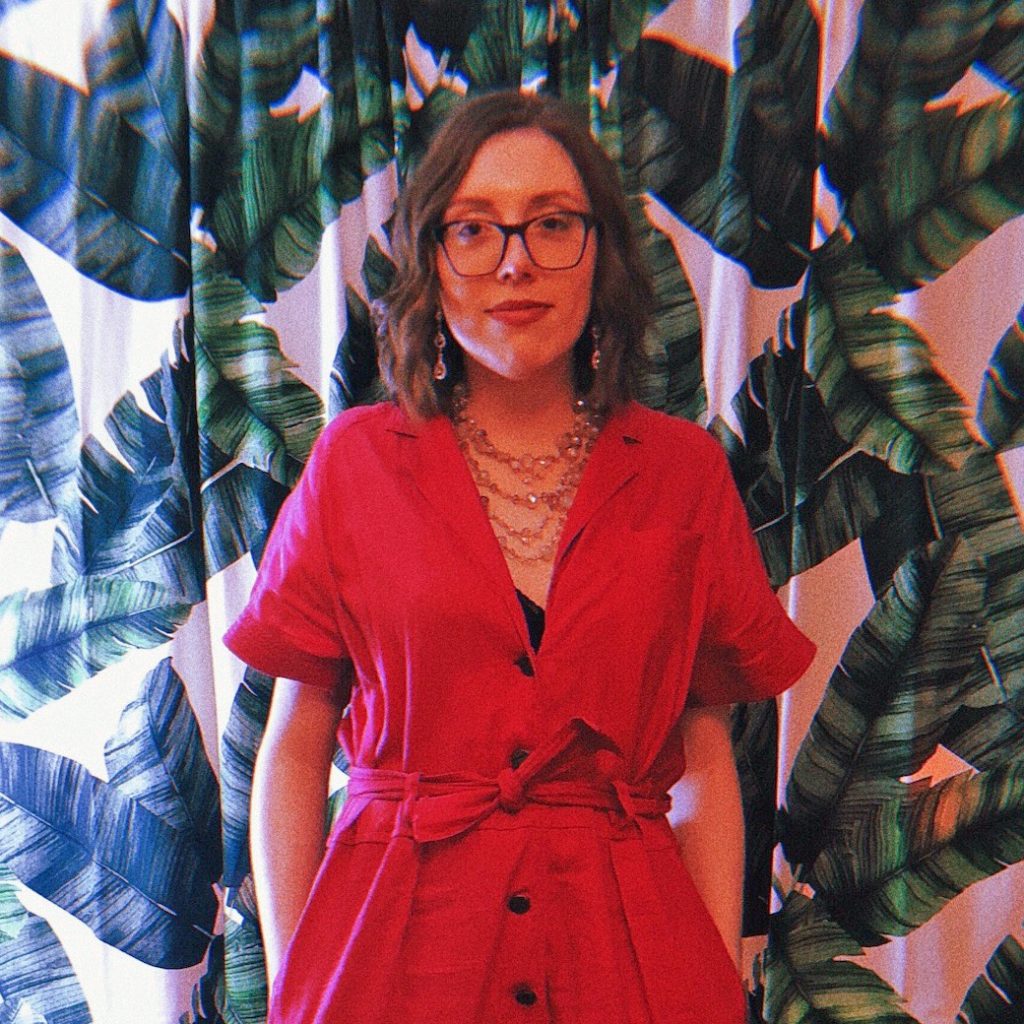 Emma Westray is a Toronto-based producer and arts administrator. She was a member of the Producers’ Learning Network and is an alumna of Generator’s Artist Producer Training program (2016-17). Emma was the founding Artistic Producer of House + Body and is the current General Manager for Broadleaf Theatre. As Producer: The Chemical Valley Project (Broadleaf Theatre/Theatre Passe Muraille); hiraeth (Summerworks Festival); MARRY ME MARRY ME MARRY ME MARRY ME (House + Body). As Associate Producer: Girl in the Machine (Seven Siblings Theatre); Cannibal (Scrap Paper Theatre/Next Stage); Gray (Theatre Inamorata). 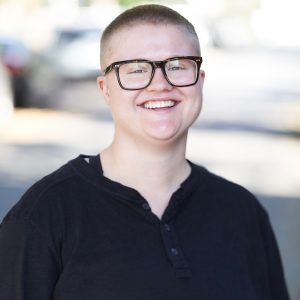 Taylor is a Toronto-based Stage Manager and Production Manager, originally from Calgary, AB. She holds a BFA from Ryerson University in Performance Production with a minor in Curatorial Studies. Taylor is passionate about Canadian theatre and dance, especially new works.